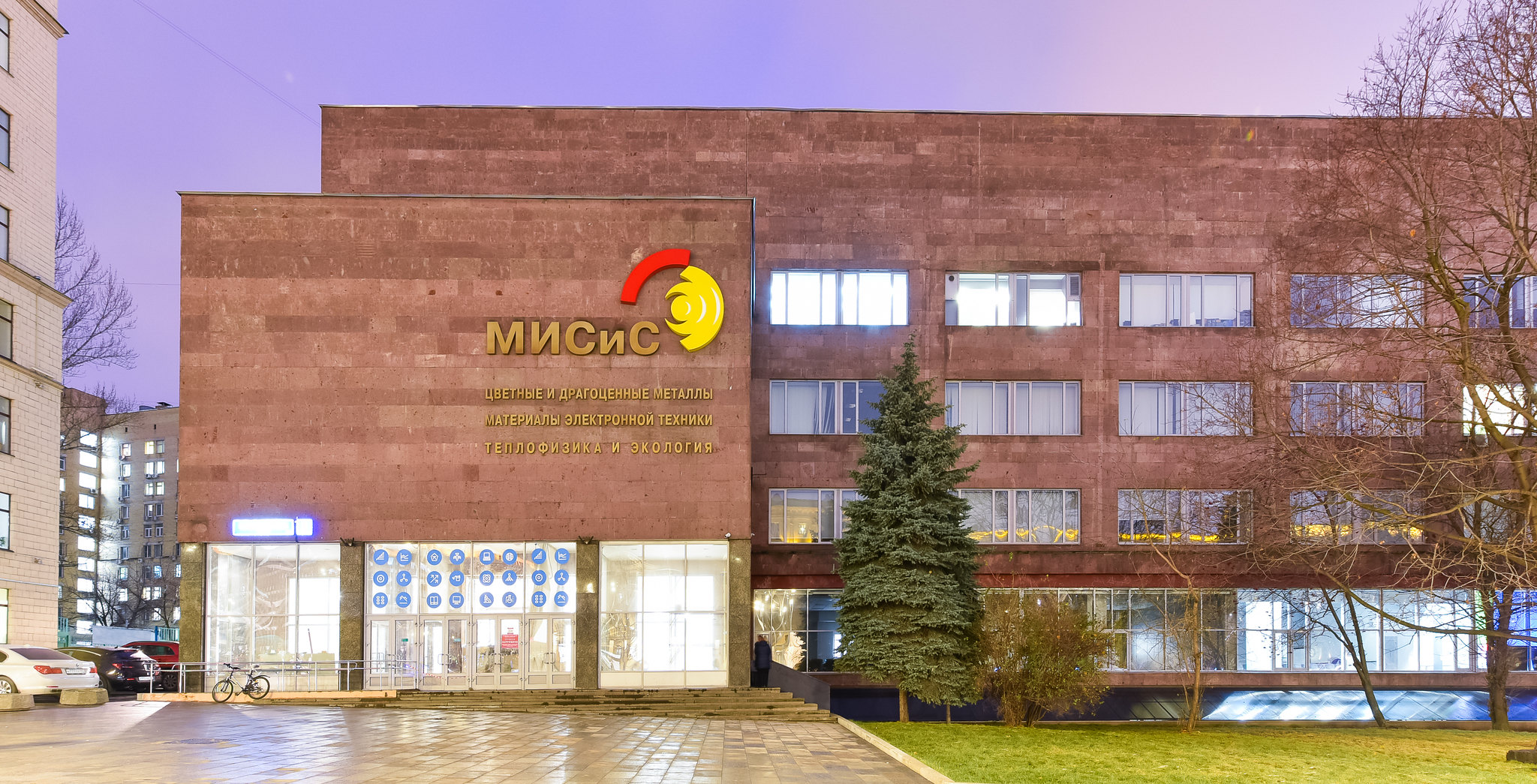 NUST MISIS today is a dynamic scientific and educational centre attracting the best graduates, scientists and lecturers. The University specifically focuses on integrating science, education and innovations, as well as establishing a creative environment for unlocking the potential of every student.

By 2020, NUST MISIS intends to strengthen its leadership positions in a number of areas, including material sciences, metallurgy and mining, as well as strongly strengthen its presence in bio materials, nano- and IT-technologies.

In 2013, the University became the winner in the Project 5-100 (a program for boosting competitiveness of Russian universities), which kick started the University modernization, which involves drastic changes into the scientific, research, educational and extracurricular activities.

The University has over 30 world-class scientific labs and 3 engineering centres, which employ the most prominent scientists of Russia and of the world. NUST MISIS successfully carries out joint projects with the largest Russian and foreign high-tech companies. 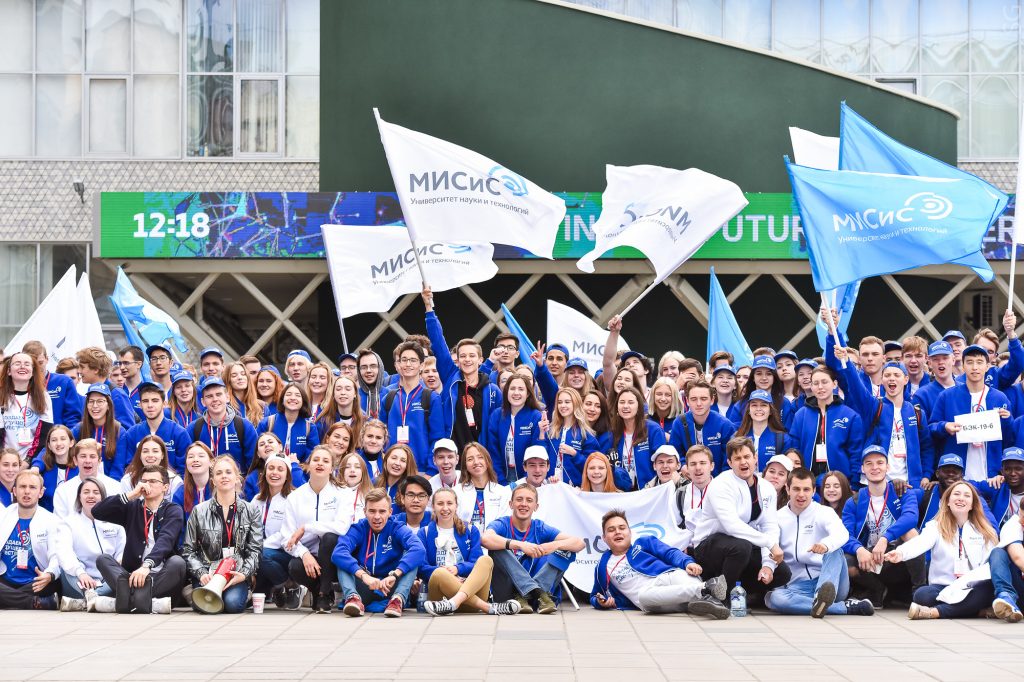 The University participates in four large-scale science projects of the MegaScience level: Horizon 2020, MoEDAL, LCHb, and SHiP. NUST MISIS tops the list of Project 5-100 universities in terms of the number of engineering and materials science publications in the first quartile journals, according to SNIP.

With its current Occupational Navigation Programme for attracting talented graduates and students from all over Russia, near- and far-abroad countries, NUST MISIS has rolled out the most successful enrolment campaign, which made it the 4th best technical university in Russia in terms of enrolment quality. Students’ extra-curricular activities in various fields were marked with high state awards.

Our university is comprised of 10 Colleges and 6 branches (the 4 of them are located in Russia and the 2 of them are abroad). The total number of NUST MISIS students prevails 20,000, 25% of them are international learners from 81 countries around the globe. 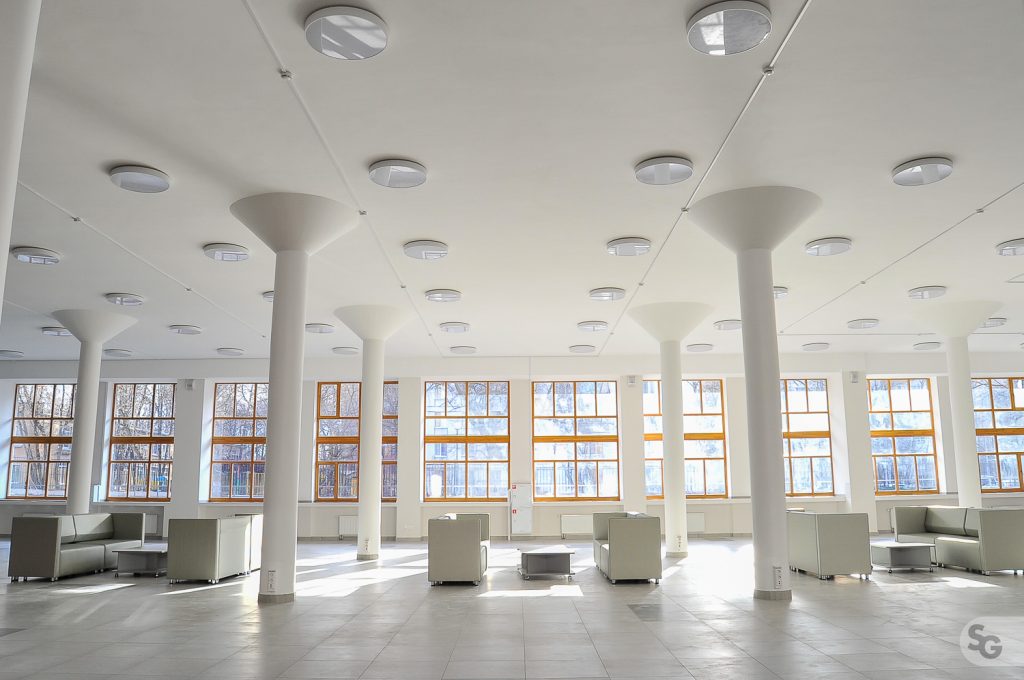 NUST MISIS became the best university in Russia in the field of materials science, entering the 101+ category of the QS World University Rankings by Subject in Materials science.

NUST MISIS became the winner of the contest for the development of a roadmap for quantum technologies for the Digital Economy program.

The NUST MISIS team received a letter of gratitude from the President of the Russian Federation for achievements in science and education of highly qualified specialists.

Within the framework of the signed cooperation agreement, the Mail.ru Group Big Data Academy was opened at NUST MISIS. 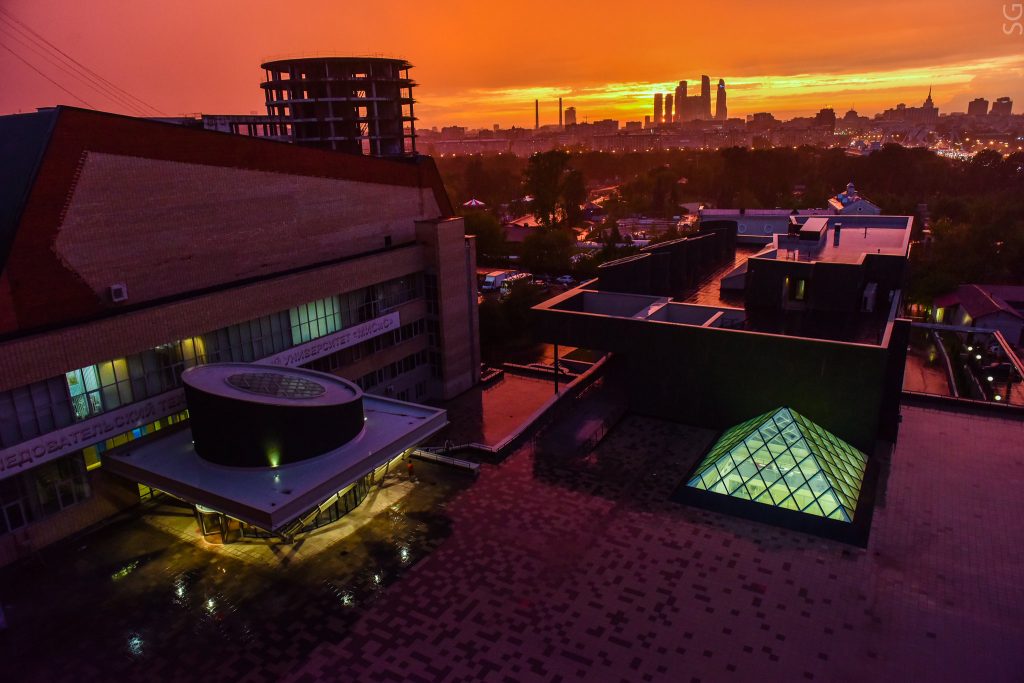 Sberbank and NUST MISIS signed a cooperation agreement and approved a roadmap until 2024. The agreement provides for the joint education of specialists on the bachelor’s and master’s programs, the opening of a service robotics laboratory based on the university infrastructure, and the conduct of joint scientific research.

The Ministry of Science and Higher Education of the Russian Federation recognized NUST MISIS graduate student Elizaveta Permyakova as the best of more than 185,000 Moscow university graduates in 2020. 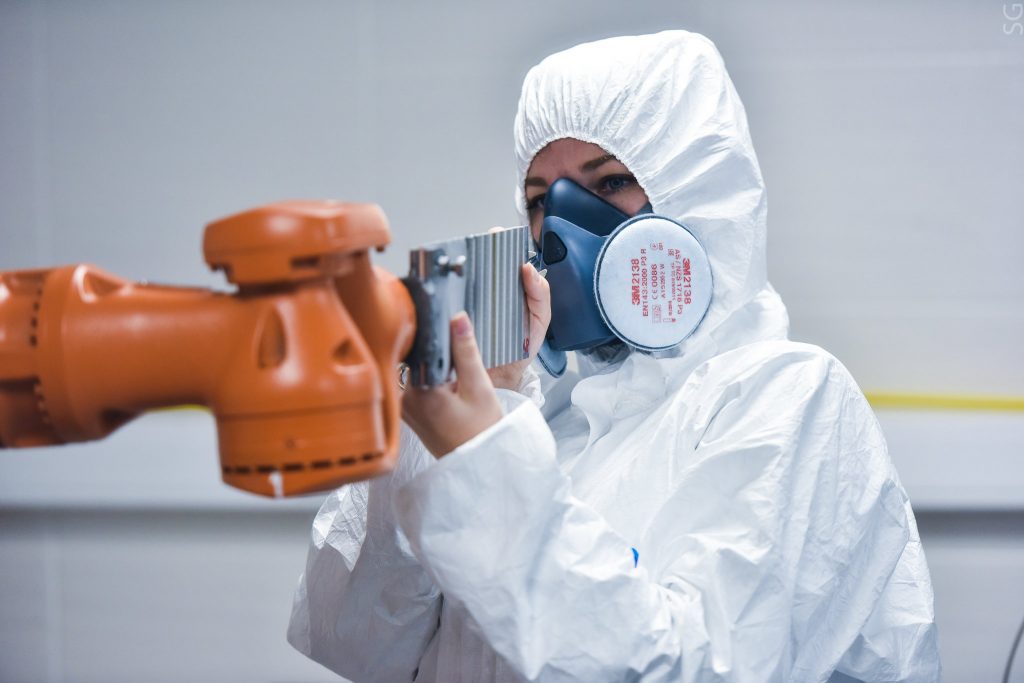